A Review of The Haunted Castle, Warwick Castle

The lights flicker on and off – once, twice. Standing in a circle, holding hands, we eye one another in alarm. The lights go off again, for longer this time, leaving us in pitch darkness, our hearts racing, palms sweating. When they come back on, there’s a woman slumped in the chair in the middle of the circle, dressed in black, breathing heavily, then mumbling. Some of us – myself included – scream.

The seance is part of Paranormal Encounters, a chilling walk-through of the some of the historic rooms of Warwick Castle during its Halloween celebrations running through October’s half-term weeks. Paranormal Encounters is one of three experiences at the castle aimed at slightly older kids – in this case, 10+. The others are Dead of Knight (12+) – another walk-through with plenty of jump-scares by horrifically clad live actors – and The Castle Dungeon (10+).

“My favourite part of the Halloween event was Haunted Hollows, a spooky but charming trail through part of the castle grounds, inhabited by a cast of eccentric characters including a pumpkin-headed creature, the leaf-clad Swampy and a jolly executioner.”

The latter is a permanent attraction that retraces the history of the castle and Warwick itself through horrific vignettes including, in this case, a chef dismembering the body of a doctor who died in the Plague (“I like to pull out the bits”, she giggles at one point, her hands wrapped round a string of intestines). Anyone who’s visited the London Dungeon or its siblings in Edinburgh, York or other cities will know the format – all are owned, like Warwick Castle, by Merlin Entertainments, who know their stuff when it comes to bringing history to life.

There’s plenty for younger kids too – indeed, my favourite part of the event was Haunted Hollows, a spooky but charming trail through part of the castle grounds, inhabited by a cast of eccentric characters including a pumpkin-headed creature, the leaf-clad Swampy and a jolly executioner. It’s most atmospherically discovered after dark, but it’s worth doing it in the daylight too to notice the incredible level of detail in the decor.

Further Halloween specials include the gentle Witches’ Tower, the Dead Centre stage with live entertainment and Junior Ghost Hunts. Other attractions to enjoy both during and outside Halloween at the castle include the spectacular Falconer’s Quest bird-of-prey show, which includes Harris hawks skimming right over the audience’s heads, a peregrine falcon looping majestically over the trees, and an Andean condor swooping over the river. And then there’s the fun Horrible Histories maze and an archery zone. 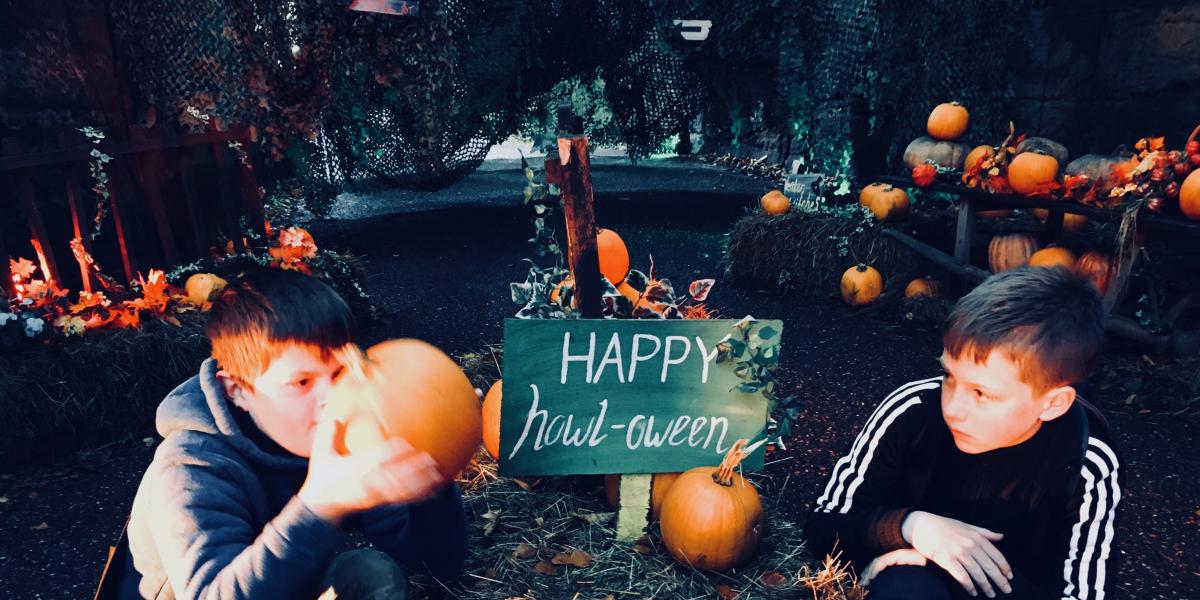 You can even make a night of it at the castle, if you’ll excuse the pun – at the far end of the grounds lies the Knight’s Village with various forms of accommodation including medieval-themed glamping tents. These had just been taken down for the winter when we arrived (they’re back in June), but we loved our cosy woodland cabin decorated with knightly touches, with a main bedroom and a kids' bunk-room sleeping three.

Packages in the Knight’s Village include a copious buffet breakfast incorporating pancakes, plus priority entrance to the castle via a special gate and a dedicated slot at The Castle Dungeon. An optional extra but one that we heartily recommend is dinner in the Banqueting Hall, where you can feast on adult- and kid-friendly dishes as knights duke it out between the tables.

The Haunted Castle at Warwick Castle runs until 3rd November 2019, with tickets costing from £15pp (evenings 24th-31st Oct) or £20pp (daytime). Spooky Sleepovers including two days at the castle, late-night castle access and parking start at £62pp based on a family of four sharing. 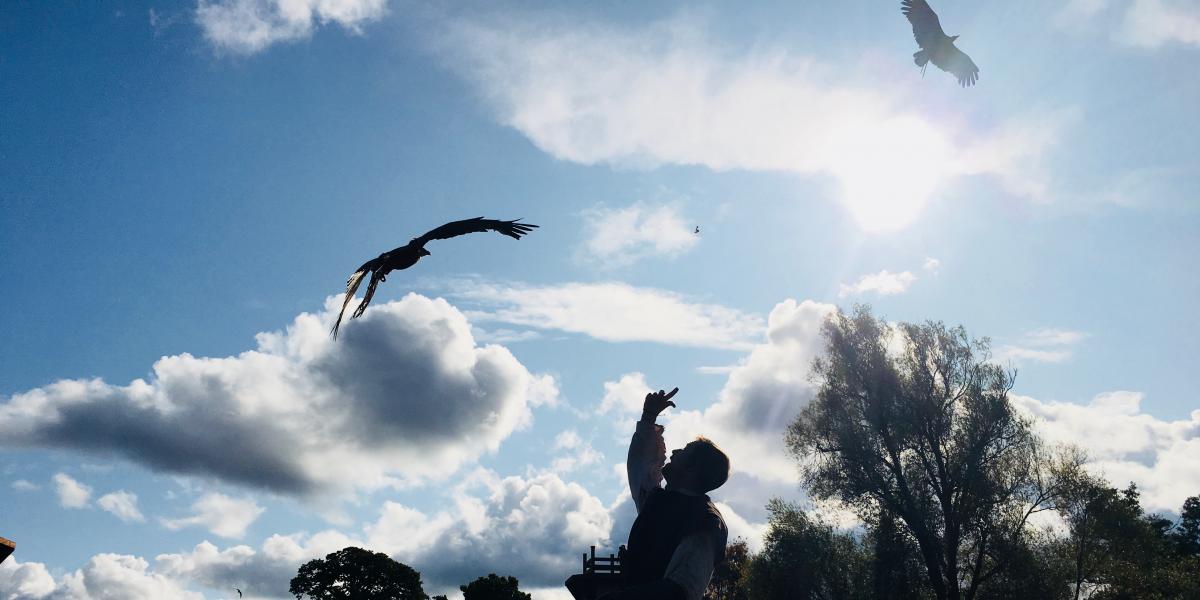