It was 40 years since I’d been to Knott's Berry Farm in Buena Park, California, about 40km south-east of Downtown LA, but my memories remained strong – my 10-year-old self and six-year-old brother watching in awe as my dad nonchalantly finished his cigarette before striding off to ride a loop-the-looper, walking in wonder through Ghost Town (I’m a sucker for Wild West lands in theme parks), the non-stop consumption of pure American comfort food including deep-fried Fun Buns and boysenberry cream soda… It all seemed like yesterday.

A lot has changed since the late 1970s, but Knott’s still has quite a homely feel compared to many of the larger theme parks in the Los Angeles area – in keeping with its fascinating history, which began in the mid-1920s after Walter Knott started a roadside stand selling his farm’s berries, berry preserves and pies alongside State Route 39 and by the 1940s had grown to include a restaurant that became so wildly popular that shops and other attractions – including a ghost town – were added to entertain those queueing for fried chicken.

‘The utterly petrifying HangTime takes you to the very limits of fear with its 46m vertical lift followed by a 96° drop (California’s steepest) – which you hang over for 10 truly hideous seconds before you plummet. We rode front-row, which only added to the abject terror.’

There are several state-of-the-art rollercoasters, for instance, but the Ghost Town is still there, complete with a saloon; you can still tuck into amazing fried chicken and mash – among many other culinary treats; and the wandering cast of characters, from sheriffs to knights, seem genuinely friendly and happy to be doing their jobs (unlike in many other theme parks, where they can seem lobotomised).

We rode classic older rides such as the gloriously schlocky Calico mine train and river rapids, but also newer coasters including the Silver Bullet with its vertical loop, cobra roll, zero-g roll and two corkscrews. For us, though, the latter was just the prelude to the utterly petrifying HangTime, a ride that takes you to the very limits of fear with its 46m vertical lift followed by a 96° drop (California’s steepest) – which you hang over for 10 truly hideous seconds before you plummet. We rode front-row, adding to the abject terror. The remainder of the ride – the rest of the negative-g stall loop followed by Immelman, corkscrew and cutback inversions and a cobra roll – seemed positively tame by comparison…

Don’t overlook this brilliant theme park when you come to LA, whether you like old-time shlock or modern rollercoasters or want to mix up the two. We were based at the family-friendly Sheraton Park Hotel at the Anaheim Resort within walking distance of the Disneyland Resort, with double double rooms and a lovely palm-fringed pool, but with a hire car you’re only a 10- to 15-minute drive from Knott’s Berry Farm and the other attractions of the Buena Park area (Knott's Soak City water park, the Pirate's Dinner Adventure Show, the Medieval Times dinner show and Ralph B. Clark Regional Park with an amphitheatre, nature trails, a fishing pond and a small museum of Ice Age fossils and other local geology). Alternatively, Knott's Berry Farm has its own hotel including a Snoopy-themed wing and packages with theme-park tickets. 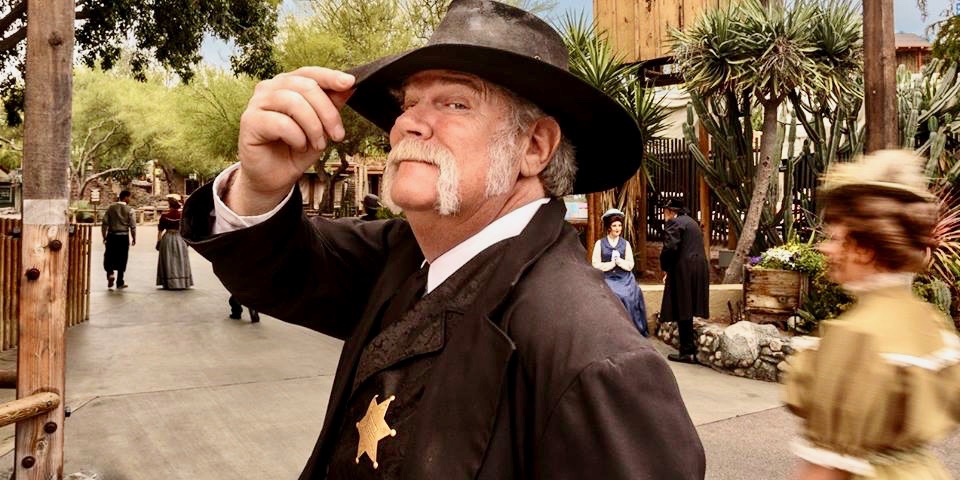