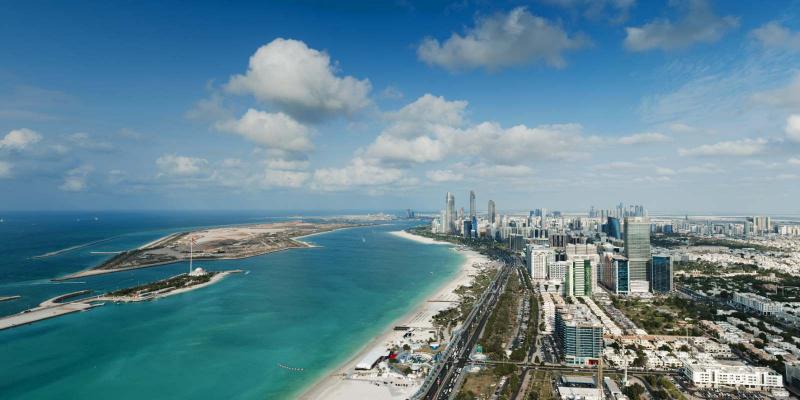 The brilliant family holiday destination of Abu Dhabi is becoming even more child-friendly this year as it introduces several new family attractions.

First up is Ferrari World Abu Dhabi with new rides and attractions including Mission Ferrari rollercoaster combining a dark ride with a high-speed launch and a looping coaster, a 400-metre zip-line, and a Roof Walk across its red canopy. Meanwhile a new Family Zone will feature mini-versions of four of the park's most famous rides – Formula Rossa (the world's fastest rollercoaster), Turbo Tower, Speedway Race and Flying Wings. The new attractions coincide with the theme park's 10th birthday in November.

Other developments include a mangrove boardwalk on Jubail Island, which is a green lung for the city supporting six types of crab, nearly 50 mollusc species and an array of migratory birds. Future plans here include kayaking, viewing terraces and a playground. Then there's the new Jebel Hafit Desert Park just south of the oasis city of Al Ain, with exhilarating outdoor adventure activities including cycling, guided hiking, glamping and tent camping in a setting of archaeological and historical remains that are part of the UAE's first UNESCO World Heritage Site.

Meanwhile, Abu Dhabi has been named the world's safest city for the second year in a row by the Numbeo crowd-sourced global database, while the choice of accommodation is expanding with the opening of the Hilton Abu Dhabi Yas Island Resort, close to the 2019 newcomer CLYMB™ Abu Dhabi, an indoor adventure venue with the world’s biggest indoor skydiving flight chamber and world’s tallest indoor climbing wall (43m).